A documentary “Zenit — Prirazlomnaya: First in the Arctic”

A documentary “Zenit — Prirazlomnaya: First in the Arctic” 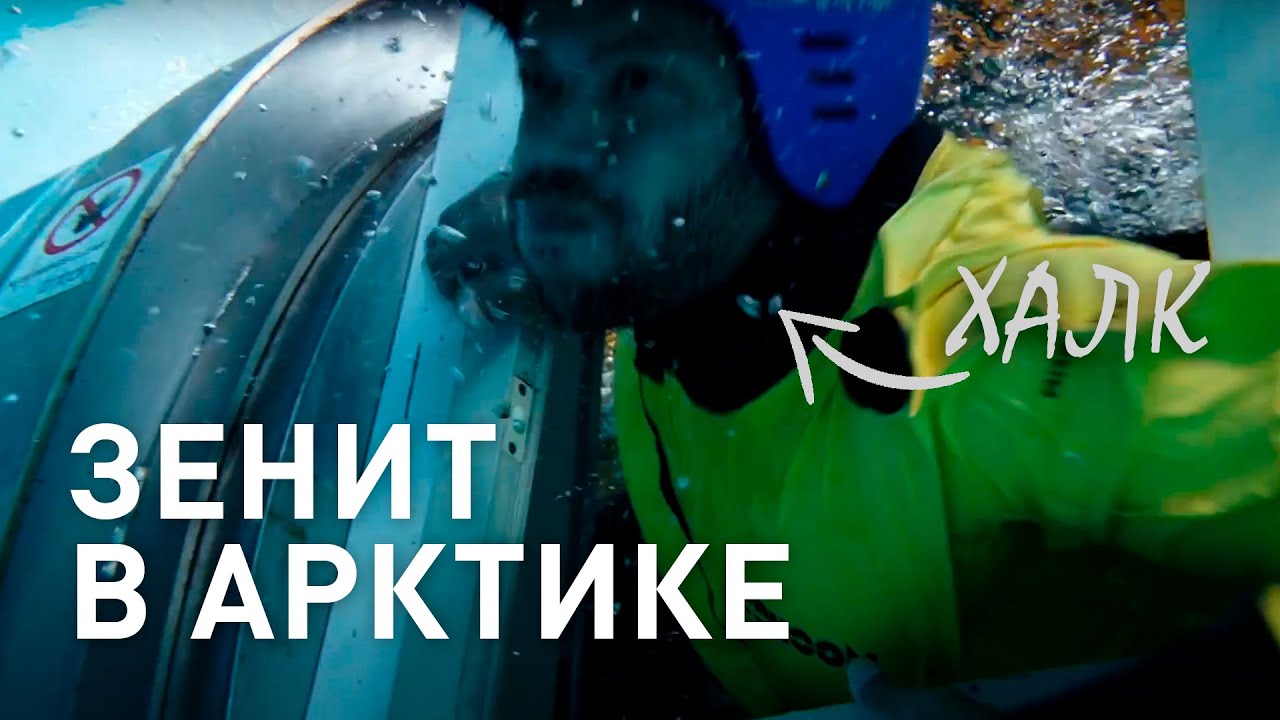 A documentary “Zenit — Prirazlomnaya: First in the Arctic” relates the story of a unique football match, involving stars of the Russian Football Premier League, played in the Arctic Ocean. The idea for the film was inspired by an infamous historical event of 17 September 1962, when the first Soviet nuclear submarine, the K-3, reached the North Pole. And what was the first thing the submariners did once they landed on the ice? They played a game of football.
The football pitch for the more recent competition was created on one of the northernmost oil rigs in the world — the Prirazlomnaya platform, the first (and, thus far, the only) project on the Russian Arctic Shelf at which commercial oil production is currently ongoing.
The premiere screening of the film took place on June 16, 2017 on NTV on the eve of the opening of the FIFA Confederations Cup 2017.

What you need?
Useful Links